The battle royale games are the most engaging and addictive. The games from this genre have ultimate battlefields, entertaining game modes, fast-paced battles, realistic graphics, and many more highlights that can’t stop you from playing these games again and again.

So without wasting time, let’s dive into the depth of the play store and explore the top 5 battle royale games for android. I hope you would love these games as the games I mentioned below are appreciated by millions of games worldwide.

Following are the top 5 battle royale games of 2022 for android devices. I had explained the gameplay, game modes, storyline, and source from where you can get these games so that you can make a proper decision for which game you want to play.

Battlegrounds Mobile India is an Indian version of PUBG. This is an upcoming battle royale game that can be played only in India. It is specially developed due to the demand for gamers from India. This game is similar to PUBG, but it has some new features and diverse maps.

However, you need to pre-register to download and receive rewards, including the recon mask, recon outfit, celebration expert, and 300 AG. You will be surprised to know that this is the only game that needs a pre-registration process to download. So you can imagine how awesome this game would be.

This game comes with fantastic maps, exclusive Indian festival events, 3D sounds, realistic graphics, and much more. As you start playing this game, you will get to know more about the awesomeness of this game. So make strategies to fight with your enemies in a solo or squad mode and be the last man standing on the battlefield.

Update – Battlegrounds Mobile India is officially launched in India. You can get it on play store and apple store.

H1Z1 Battle Royale is a world-famous battle royale game that can be played on PS4, ios, and Android devices. In this game, you need to jump from the airplane and land on the ground where you want, whether in a solo, duo, or 5 player mode.

This is a fast-paced, action-packed single-elimination massive arena shooter where each match begins with up to 150 players dropping into the arena across a 100 sq. km map. You start the game with nothing, so once your feet hit the ground, be ready to grab weapons, gears, and vehicles as you get into the action.

You need to stay focused because toxic green gas starts creeping into the arena pushing everybody towards the safe zone as the match begins. Apart from gas, you need to focus on the other 149 enemies who will kill you. So play it smart and make every shot count because only the last man standing will claim the victory. So be ready to kill or be killed.

Omega legends is a sci-fi online multiplayer battle royale shooter game in which you need to choose a hero and make proper use of their skills to defeat the opponents. You can choose to play solo or team up with friends in a fast-paced battle against 100 participants. You need to shot down enemies, build defenses, survive the zone, and make lots of approaches to be the last man or squad standing.

This game features distinct heroes, diverse modes, dynamic maps, and realistic weapons. You will get to choose from several heroes, each with unique abilities such as stealth, rush attacks, healing or offensive play. So choose a hero as per your strategy to fight in the diverse game modes in dynamic and beautiful maps.

Apex Legends is a free-to-play online multiplayer battle royale game in which you will face 60 random players around the world in fast-paced, action-packed combat where survival is the only thing that matters. You have to make lots of approaches to claiming the victory.

This game features different 17 playable characters, which are known as legends. You have the option to choose the legends such as wraith, Gibraltar, bloodhound, caustic, and many others, which can be customized by casting them with skills and unique skins. Each of these legends is given their different roles and abilities. So choose the legend as per your gameplay.

The game includes a communication system that allows the players to communicate to their squad or teammates to give direction, weapon location, enemy mark, and make their suggested strategies while playing the game. So download this game today and live like a legend and play as a hero.

SICO is modern combat warfare online multiplayer shooting game that comes with the most intense multiplayer action, engaging maps, and diverse gaming modes where survival is the only key to achieve victory by the last man standing on the battlefield.

This is another typical Indian themed based game that is accompanied by traditional Indian special events. The game features characters such as captain shaurya Singh, Rudra, ana, shiv, and many more. It is filled with traditional maps like warehouse, parvata, vanam, and mandapa. However, the game adds new maps and events after each new season. So you will always find something new to explore in this game.

I know you are very much excited to play this game, but shockingly this game is hasn’t yet released. So if you want to get notified about when this game will be released, then bookmark our website. So as the officials release this game, we will notify you. 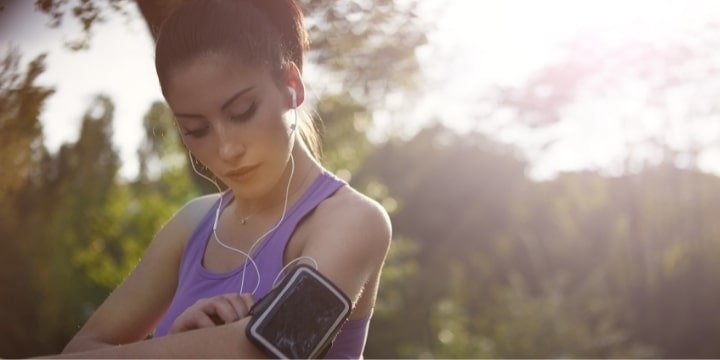 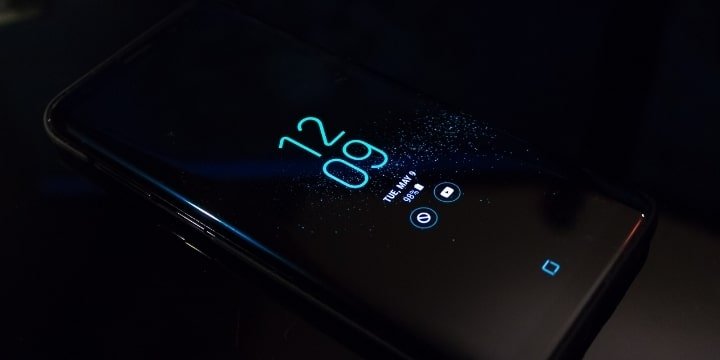 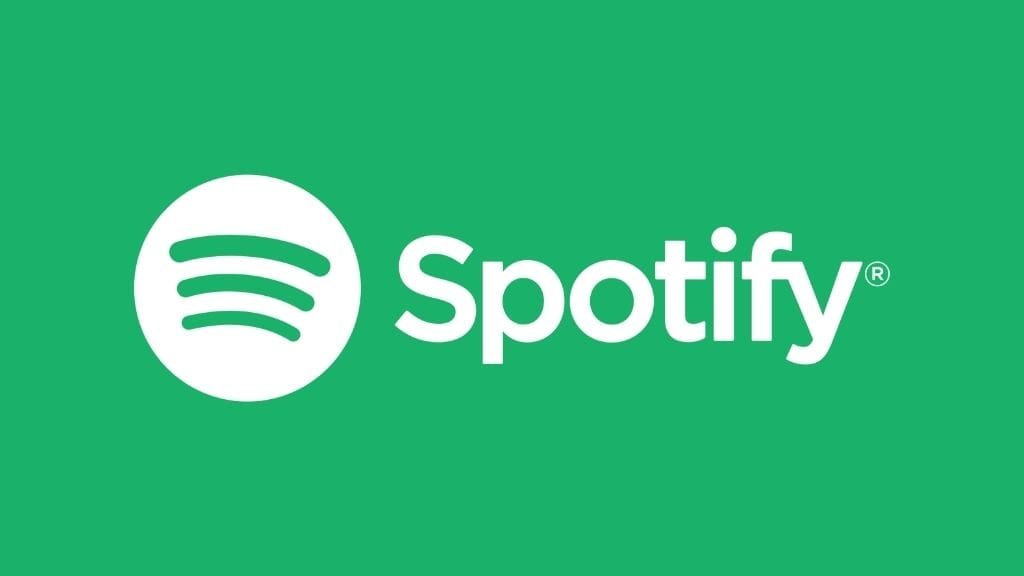 How To Change Spotify Username 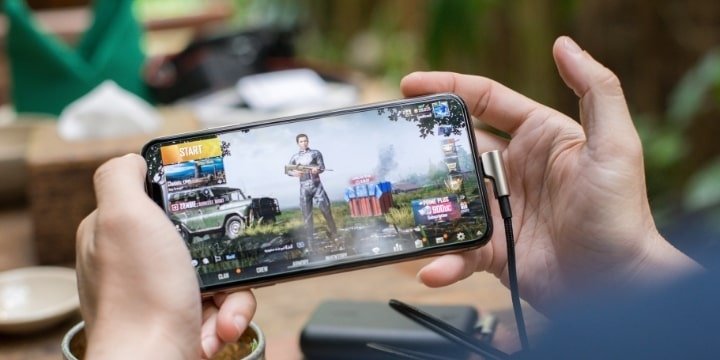 How To Save Whatsapp Stories 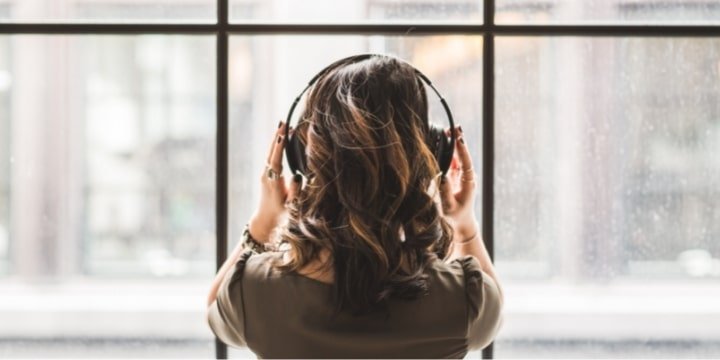