If you love playing action games and searching for any multiplayer action game that gives you a thrilling experience, then Tacticool MOD Apk will be the perfect fit for you. Now grab a car, pick up your teammates to fight with the enemies in the past paced 5v5 real-time battles, and explore various locations in the destructible environment.

Tacticool is an online TPP and FPP multiplayer shooter game that accompanies a thrilling storyline in which you are put in an intense 5v5 battle where your objective is to score as many points as you can within the time limit. The team which reaches 100 points mark first or the team that has the max number of points when the clock ticks down is crowned as the winner.

For each kill, you will get 2 points, but keep in mind that if you kill your teammates, it will affect your score as the opponent team will receive those points. Anyway, you also have the opportunity to earn bonus points every 6 seconds by taking the bag of the enemy you have killed. However, shooting is not only the key to winning the battles as speed, the courage of action, and surprising your opponents by doing unexpected activities are the critical elements to winning the battles.

Another key to winning the battles is mastering the game’s controls. The game controls are pretty similar to the battle royale games, where you have got a stick to control your movement and one to hold your aim when you are shooting. However, when you come close to the enemy, your character will start firing automatically. Anyway, you can change the default controls by customizing them from the settings menu. You can adjust the sensitivity and change the location of the button.

In Tacticool, playable characters are named operators. You will find various operators divided into 4 categories of rarity, including common, uncommon, rare, and unique. The rarity of the operators determines their unique specialty, health, and amount of weapon slots they have.

You can choose the operators such as hawk, rick, thor, spencer, and many others. However, each new operator can be unlocked after collecting 25 shards of the same operator.

Weapons are an essential part of the game because you can’t survive in battles without weapons. The game features tons of weapons divided into 3 categories: primary, secondary, and special weapons. However, your operator can take only one weapon from each type in loadout.

You can unlock and equip powerful weapons like assault rifles, machine guns, shotguns, pistols, and many more. Similarly, you can equip grenades, melee, explosives, tactical shields, and other special weapons.

The game accompanies multiple game modes where you will experience tactical battles by playing on different maps. You can play the capture the bag mode in the maps like old depot, cargo ship, skyscraper, village, and aircraft graveyard. Likewise, you can play the control mode in the maps, including area 39, McReady station, tlensk city, and ct depot. Or you can choose to play the team deathmatch mode in the shooting ground map.

Similar to Frag Pro Shooter, Tacticool is a multiplayer game. It allows you to play together with up to 5 players. You can build a team of 5 players and make strategies to play stronger to give a tough fight to your opponents.

Moreover, you can also do a live chat to make new plans and strategies for defeating the enemies. Along with that, you can drive cars with your teammates, shoot from windows, lose wheels, break fences, and do many other things.

Tacticool MOD Apk is a modified version of the official Tacticool – 5v5 Shooter game where you will get many mod features to ease and enhance your gameplay.

Unlimited Coins – In the Tacticool MOD Apk 2022, you will have unlimited coins for free, which you can use without any limitations to buy or upgrade weapons and operators.

Tacticool gives you a thrilling and exciting experience due to its entertaining storyline and competitive gaming mechanics, which keep you connected to the game. It has a variety of game modes to play on different maps with real physics. In addition, it features a special zombie event where you can fight with the zombies.

There are many more exciting aspects available in the game. However, you can double the game’s fun by unlocking powerful operators and weapons by spending some real money on an in-app purchase, or you can get them for free by downloading the Tacticool MOD Apk as it comes with unlimited money, which you can use to purchase anything from the game. 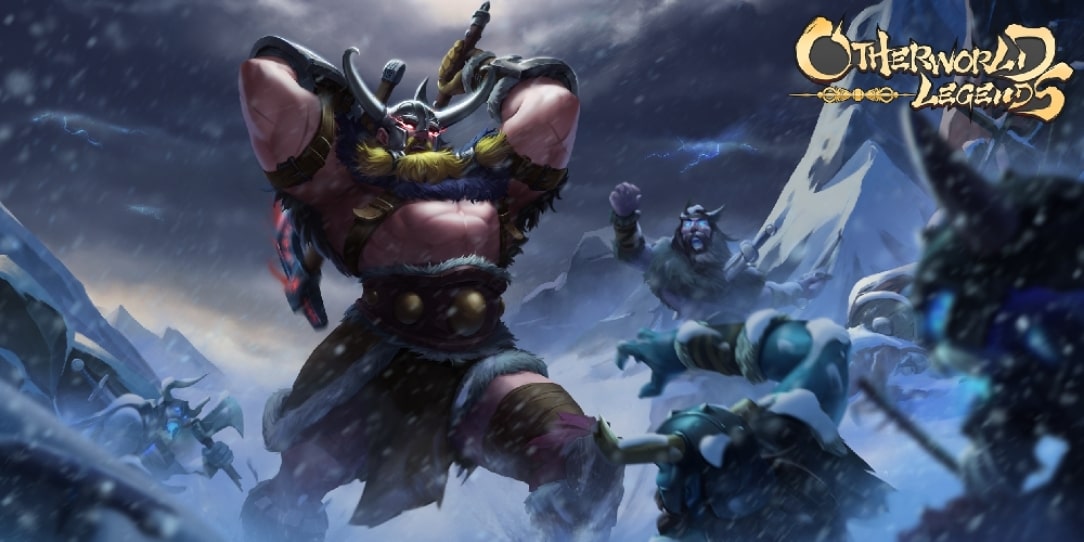 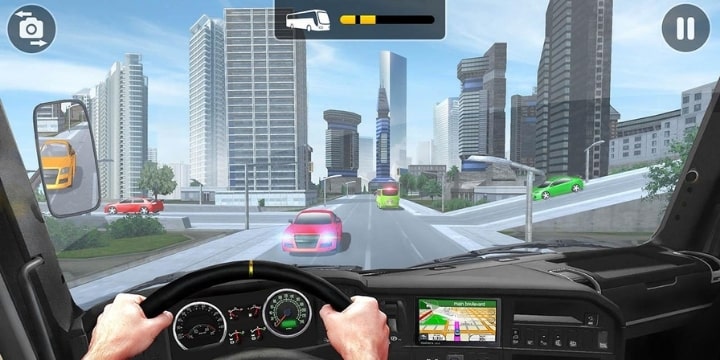 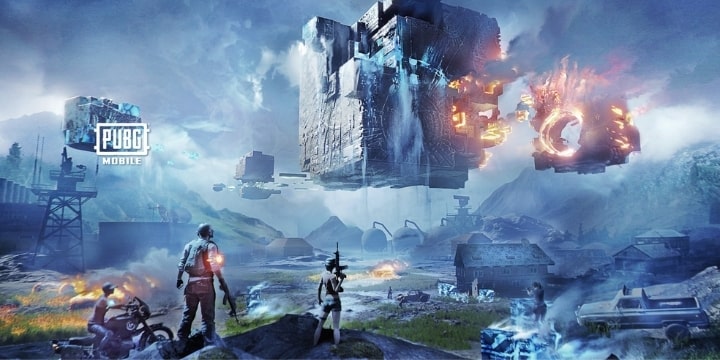 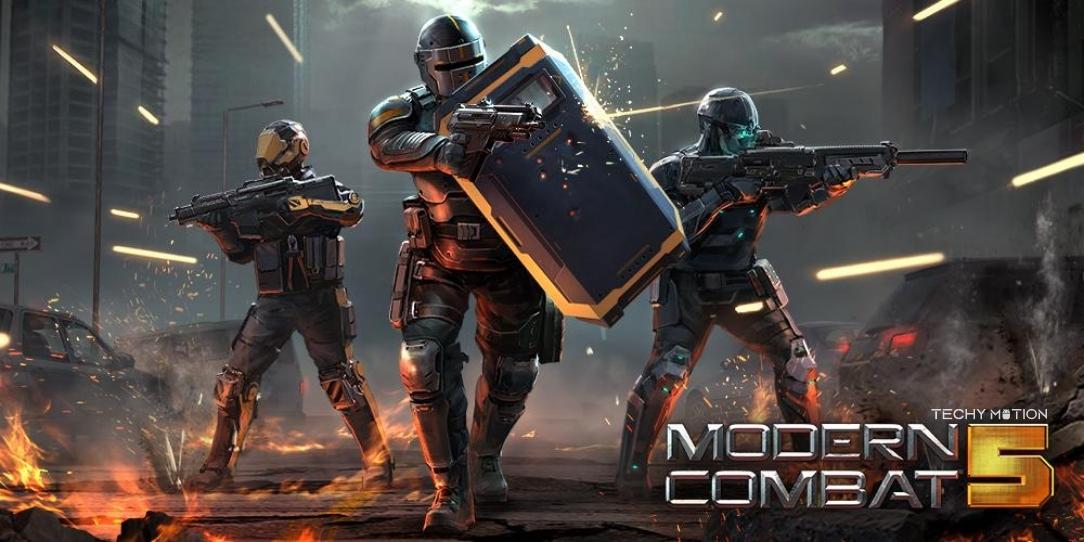